If you have college loans, and you are reading a news article on June 2, 2022 talking about how Biden did a $5.8B loan forgiveness, don’t get your hopes up and start spending money that you do not have.  You did not “hit the jackpot” from Ripper Casino.  Today you still owe your student loans, unless you do will big by hitting the jackpot on Ripper Casino, tomorrow you will still owe your student loans.

Which student loans are being forgiven?

Former students from Corinthian College are the only student loans that are being forgiven, and this was a decision that was made by the courts back in 2015.  So this has nothing to do with Joe Biden, and the Democrats campaigning on student loan forgiveness.

Corinthian College was a for-profit college that went out of business in 2015.  Corinthian Colleges were founded in 1995, as a pro-profit business.  Their mode of business was to take existing schools that were not up to their potential and “turn them around”.  First, you need to understand that there are three categories of “post-high school education”.

Private, for-profit schools exist to provide money for the shareholders.  Think about it this way, somebody is making a profit off of somebody else’s education.  These schools were taken over in 1999 by Wall Street investors.

Corinthian College specifically did target advertising to low-income, single mothers, who were just around the poverty levels.  These were also people who had low self-esteem, lacked future planning skills, and other “things” that made them an easy target into believing that these “schools” were actually going them a “real” college associate’s degree or trade certificate.

What happened at Corinthian College in 2015?

In 2015, Corinthian College closed.  Corinthian closed their campuses in Canada on February 19, 2015, after the Ontario government suspended their operating license. On April 26, 2015, following a series of legal challenges by state and federal agencies, Corinthian Colleges announced that they would cease operations at all remaining United States locations.

The closure affected more than sixteen thousand students and employees.  Having been extensively investigated for fraudulent behavior by several jurisdictions, Corinthian Colleges, Inc. and twenty-four of its subsidiaries filed for Chapter 11 bankruptcy in the United States Bankruptcy Court for the District of Delaware.

“Some of Corinthian’s former students were already eligible for debt cancellation, but the new action will ensure that all borrowers who attended from Corinthian’s founding in 1995 through its closure in April 2015 will get debt relief. ” (from CNN)

“In 2013, Vice President Kamala Harris — who was California’s attorney general at the time — sued Corinthian Colleges, alleging the school was engaging in deceptive and false advertising and recruitment. The lawsuit triggered other federal and state investigations that ultimately resulted in Corinthian selling most of its campuses in 2014 and closing the remaining ones in 2015.”  Most of the 16,000 students who were affected by Corinthian College were from California.  That is the reason why Harris was (and is) deeply involved in this.

Why couldn’t former Corinthian College students transfer credits to another school in 2015?

In 2015, the Los Angeles Times noted that getting credits to transfer from Everest and WyoTech to either a community college or four-year school would be difficult because those schools have nontraditional accreditation that career schools use.

“Transferring credits from one private postsecondary school to another is almost always problematic and it almost always doesn’t happen,” California Department of Community Affairs spokesman Russ Heimerich told the paper.

The law in 2015 was students are able to discharge their loan debt if their school closes and they aren’t able to transfer their credits elsewhere.   Since the California Department of Education forced the schools to close within a very short period of time, the students currently enrolled in these programs did not have the option to finish out their programs in the existing schools.

So the only option for these students was to transfer their credits, and since Corinthian College had non-standard accreditation (aka phony accreditation), transferring credits was not an option.

The only option for transfer credit was other “garbage schools”

And to kick these students when they were down, the Department of Education ruled that transferring their CCI credits could mean they will lose eligibility to discharge their Corinthian student loans.

Although I feel bad for the students who attended Corinthian College, but why did the government provide these student loans in the first place.  Maybe these students were not intelligent enough to understand the accreditation of these schools was a fraud, but the Department of Education and the companies that provided the loans (CitiBank, Bank of America, etc.) certainly did (or should have).

Why are community colleges not providing these certificate programs?

I have always wondered that.  “An ounce of prevention is worth a pound of cure”.

Can anybody else get their student loans forgiven?

Yes.  Join the US Military or do official volunteer work: https://studentaid.gov/sites/default/files/military-student-loan-benefits.pdf

In certain circumstances, as determined by the DOD, all or a portion of your student loans may be repaid by the DOD.  For the army, you have to agree to a term of enrollment for 3 years.  For the air force, the loan is repaid by the government over 3 years after the 1st year of service.

If you join the reserves, it is a six-year contract.

How To Stimulate Children's Creativity and Learning 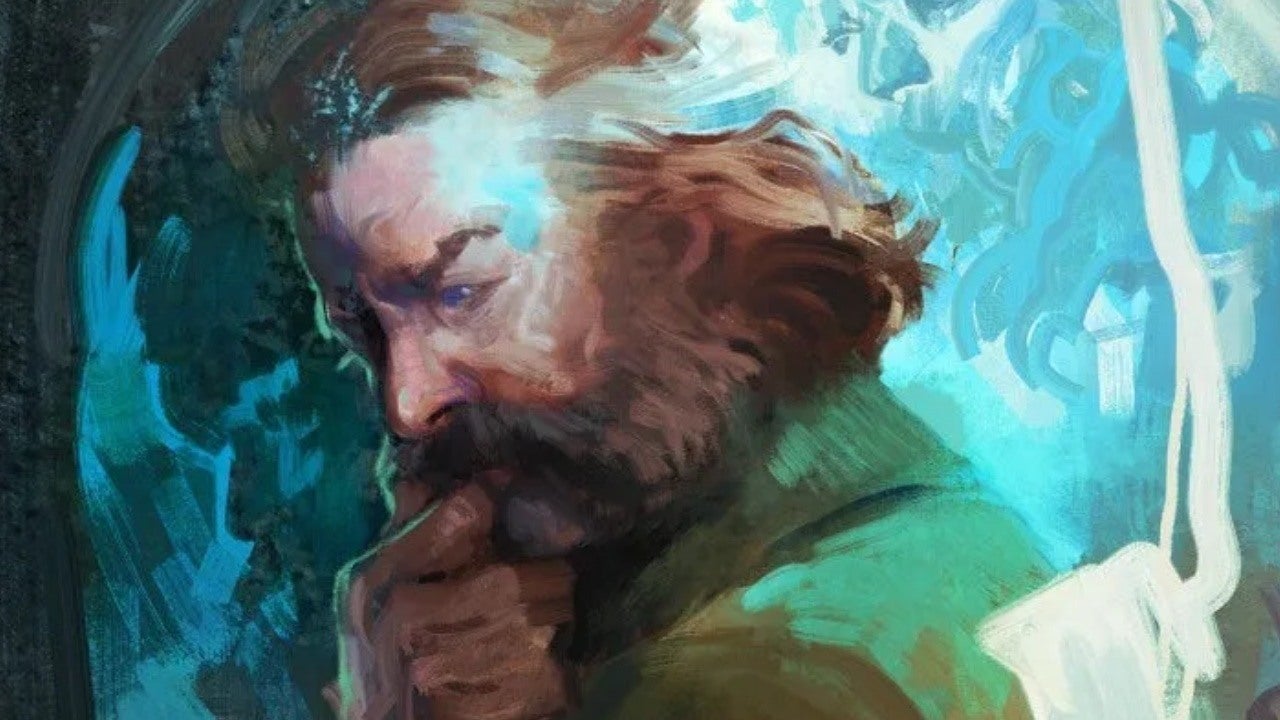 Early signs and symptoms of diabetes