This week eurogamer newscastwe’re talking about the PlayStation 6 – specifically Sony’s concern about Call of Duty not being available on the following platforms. Scheduled to debut after 2027.

Another week of news about Microsoft’s planned $68 billion acquisition of Activision Blizzard. A partially redacted document from this process is now publishedreveals some of the arguments that raise eyebrows from Sony – trying to block the deal.

Both Sony and Microsoft continue to defend themselves to make it look like a smaller fish. Microsoft admits Sony’s proprietary products are better Sony has said that the loss of Call of Duty would make it “extremely vulnerable”, especially if the series was made available through the popular Xbox Game Pass. So should Sony worry? This week, Eurogamer’s he shares the views of Ed Nightingale, Victoria Kennedy and Ishraq Subhan.

https://www.eurogamer.net/eurogamer-newscast-pokemon-leaks-scarlet-violet-matter-1 Newscast: Why is Sony worried about Call of Duty on PlayStation 6?

Amouranth reveals why he doesn't have an exclusive deal with Twitch 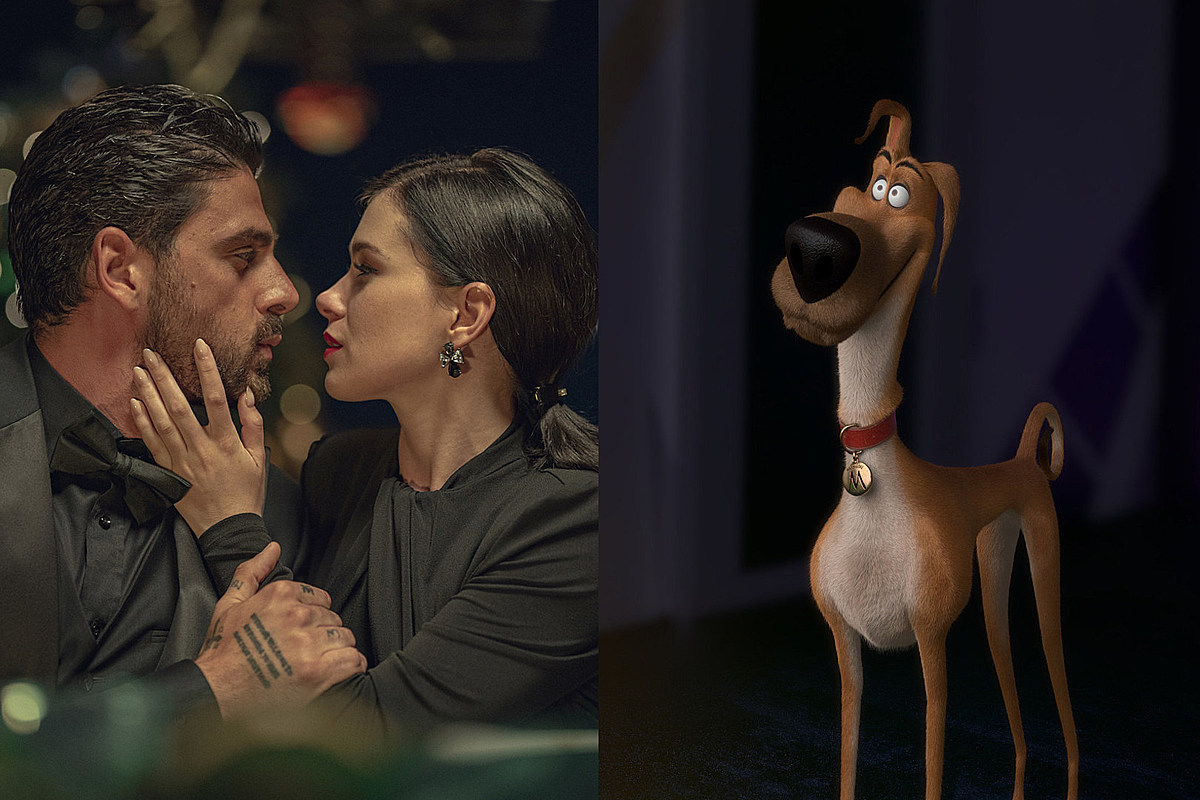